Navy SEAL Dex Evans has a problem. His buddies think it’s a riot when they sign him up for a dating service behind his back. But who would have thought that with a profile like SailorBoy69 he’d snag a woman who was hysterically funny and gorgeous. Too bad she was also skittish as all hell. Dex fears that when she finds out his profile was a set-up, his happily ever after could sink to the bottom of the ocean.

Single mother, Kenna Wright was in way over her head. She’d spent years putting her child first while ignoring her needs. So what was she thinking responding to the flirtatious email? Luckily for her, when she is stuck on a project with Dex, he’s even better in person than he’d been on his online profile. But can she believe this sexy SEAL when he says he’s looking for more than a fling?

When one of her co-workers is murdered and it looks like Kenna might be the next one in the killer’s crosshairs, Dex is determined to keep her safe. But with a target on her back, it’s really hard to keep a shield over her heart.

……. Hello SailorBoy69,
SNMP stands for So Not Mary Poppins. Take it to heart. My photo is me, but it’s pretty much a fake, since it took me two hours and twenty dollars worth of product to achieve the look. If we were to meet in person, I probably wouldn’t look anywhere close to this, so soak in this picture. Actually, don’t worry, we won’t meet, but I’ll get to that.
Here’s me in a nutshell. I live in the good part of town because I work my ass off handling my full-time job as a nurse, plus a part-time gig, that’s so my son can go to school in a decent school district. Being a good mother is the most important thing in my life, so I have no earthly idea why I’m responding to your profile since I don’t have time to date. Did I mention I have a kid, two jobs and really don’t look like this?
I like the fact that you’re serving our country. That’s part of the reason I’m reaching out to you. But the real reason I’m writing, is that I’m ninety-nine point nine percent sure you won’t respond, so this is a safe letter to write. I can feel good that I’ve finally put myself out there, without enduring the humiliation of a first date, which I’ll fail at, because I’ll never in a million years figure out how to reach this level of pretty again.
But in all seriousness, I wanted to take aim for a good guy, and you’re it. I like the fact you’re in the Navy. I like the fact, that you work with disenfranchised kids. I think you’re a nice man. Hell, I don’t even care if that’s not your real picture, because responsible men do it for me. Of course in my world they’re like mythical unicorns, they just don’t exist, at least not for me. But the dream of a responsible man makes my panties damp. See I can say this safely, cause you’re not going to respond, and I’m never going to meet you.
So, that’s my story SailorBoy69. Just know that out there in this big bad world a woman thinks you’re pretty exceptional, except for the atrocious cyber name you’ve given yourself of course. Now, if you have a thought of responding, for God’s sake don’t. Remember, it’s me. I have a kid, two jobs, and I’ll look like crap, and you’ll ruin the fantasy.
― Signed, So Not Mary Poppins

There was just so much to love about this book. Kenna and Dex were well developed characters and I loved the rich secondary characters of family and friends.
The story of their romance and the underlying suspense plot kept my total attention. I read this book in one sitting as I just could not put it down. I highly recommend this book to every reader that loves smart plots and strong smart heroes and heroines.

Kenna and Dex’s story had me smiling throughout most of the book with lots of laugh out loud moments. Kenna is so relatable and Dex is about one those men that you dream about. When Kenna becomes the target of stalker Dex has his hands full with this fiesty woman. And with her and her son’s life at stake Kenna is going to have to try to lean on Dex to keep her family safe. A must read!!! Kenna and Dex story got 5 stars from me. I loved it from page one!! 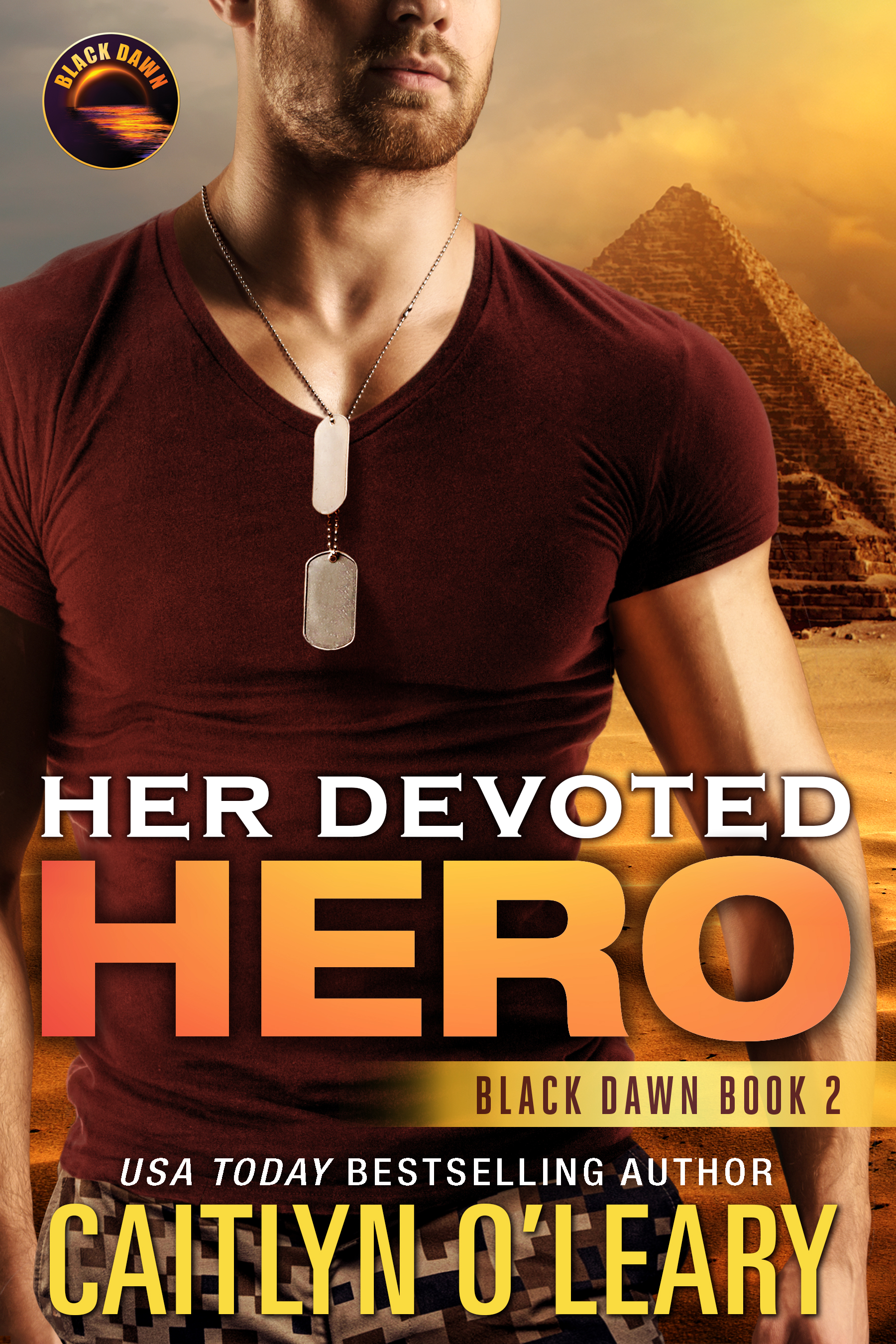