This Time, More Than Their Love Is On The Line

Former Navy SEAL Commander, Liam McAllister, was neck deep in the Mexican jungle on contract assignment for Department of Homeland Security when he discovers a conspiracy that goes deep and spans decades. It makes him sick. What’s worse? It might still be happening. His mentor at DHS tells Liam to put together an off-the-books team to stop the madness. Liam needs just one more thing, an intelligence liaison with Naval experience to ensure justice is served.

Liam was stunned when Addison Sanders walked through the door. She was a blast from the past and a punch to gut, a woman he’d loved and lost. But this buttoned up Addison was a shadow of her former self. He’d hardly recognized her but nothing could disguise her intelligence and heart, and Liam quickly finds old flames reignited.

With her help, Liam and his team start to close in on the dirty forces who are intent on covering up decades of crimes. They soon realized the corruption reached farther than anyone could’ve imagined and it isn’t over. Now Addison is a target. When the clock starts ticking, Liam risks everything to make sure that Addison is protected. Will they finally have a chance on the future they lost out on before? 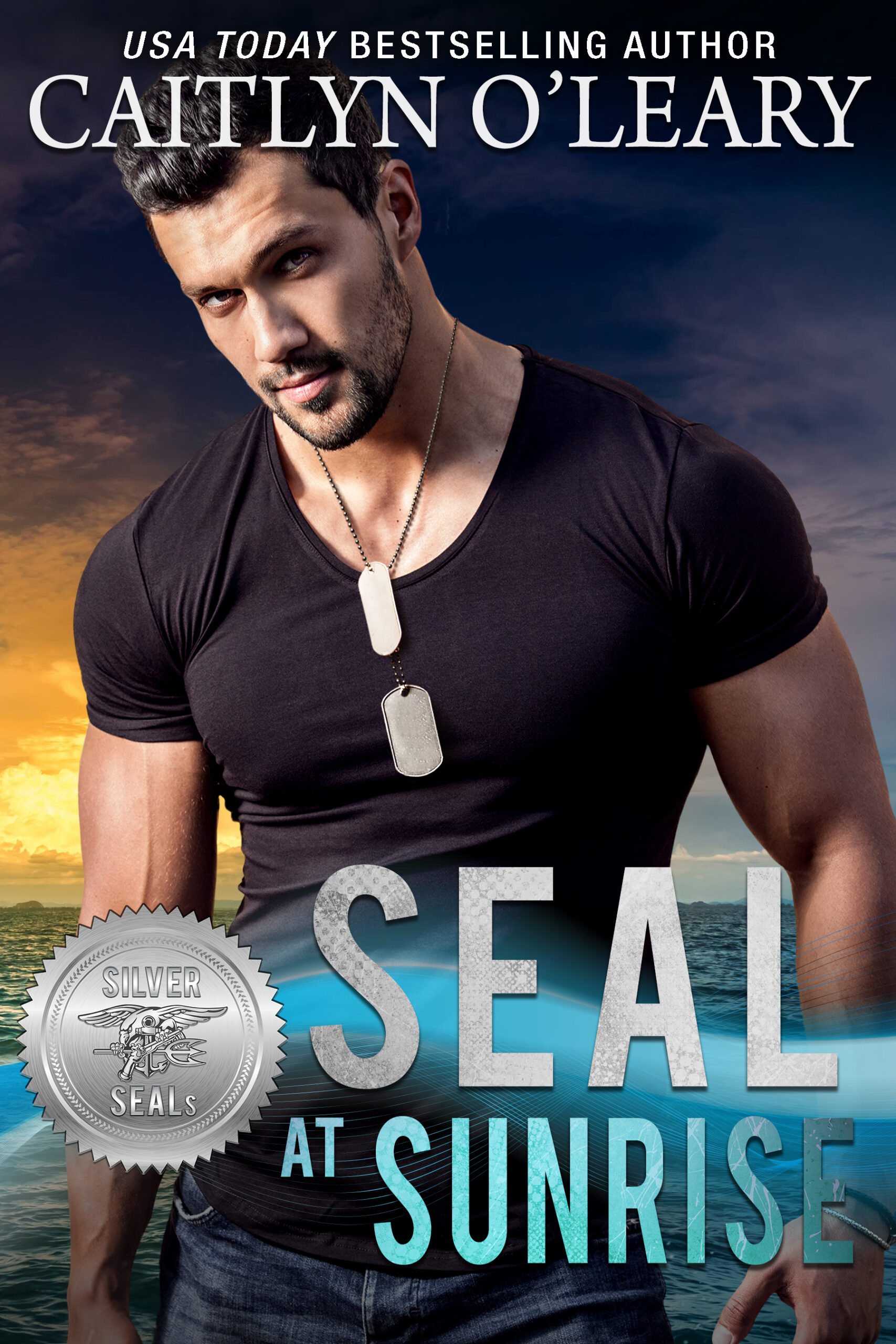