Emily Hoag has been painfully hurt by life, but that hasn’t stopped her from trying to build a new one back in the United States. When Navy SEAL, Wyatt Leeds sets his sites on this brave and beautiful woman, she begins to think that she might finally be able to build a future for herself.

Wyatt is convinced that Emily is the woman he has been searching for, now he just has to convince her. But before he can, Emily’s young sister is embroiled in a terrorist plot in the Middle East, and Emily begs him to help her.

As Wyatt works with his teammate to keep Carly alive, a threat from his past lands at Emily’s feet back in the States. Will Wyatt be able to return in time to make sure that those he loves are safe? Can Wyatt be Emily’s loving hero? 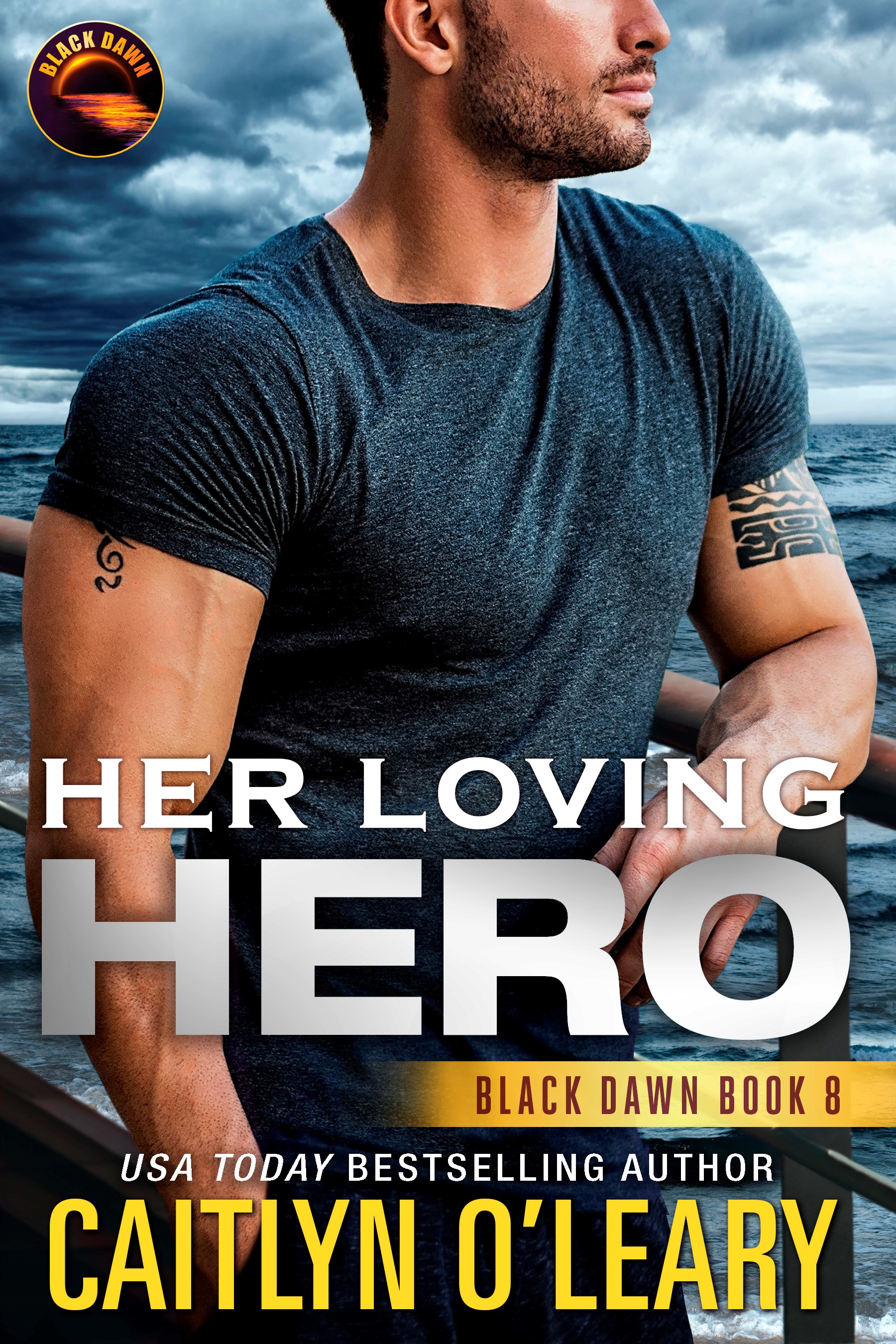