This was previously published in 2014 as Trusting Chance. It has been re-edited and 15,000 new words have been added to the story. 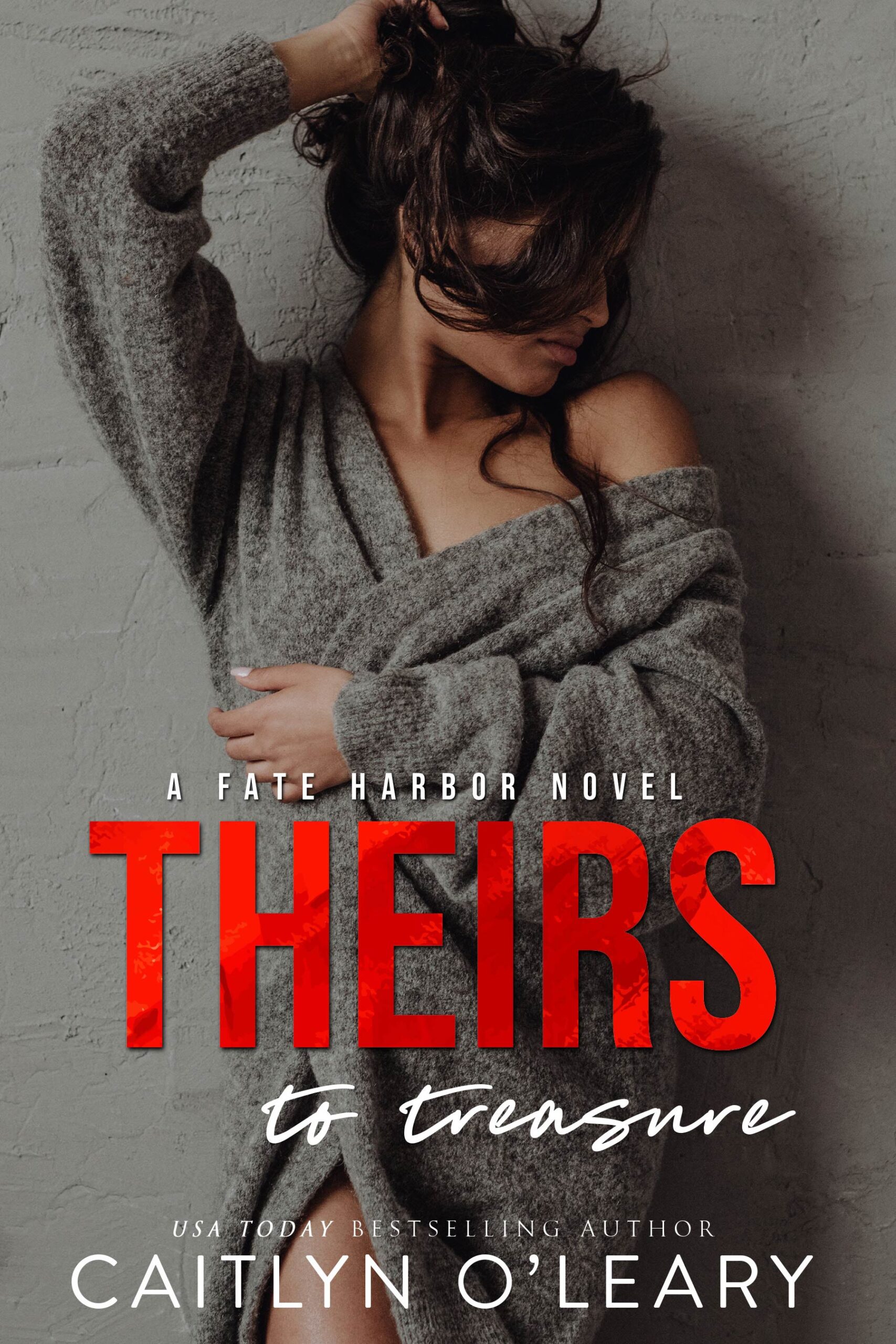