We were first introduced to Jasper Creek, Tennessee, a small town nestled in the shadows of the Smoky Mountains in book eight of the Midnight Delta Series.

In “Her Dominant SEAL”, Drake Avery, a Navy SEAL, heads back to that same hometown in Tennessee, to rescue the youngest of his six sisters, and yes, you read that correctly, six sisters.  Available Now in Kindle Unlimited.

In “Her Relentless SEAL”, Aiden O’Malley, also a Navy SEAL, pursues the feisty Evie Avery, another in the line-up of Drake’s six sisters.  Available now in Kindle Unlimited.

Nolan O’Rourke, Navy SEAL of the Omega Sky series was born and raised in Jasper Creek.  His story is told in book ten of the Long Road Home Series.

In “Defending Home”, we find out Nolan had gotten out of Jasper Creek as fast as possible when he turned eighteen.  Years later he is forced to return and finds himself trying to uncover the secrets of the woman he’s coming to love. Coming out wide October 4th 2022.

Upcoming is the first book of the newest series The Protectors of Jasper Creek.

In “His Wounded Heart”, former Navy SEAL Commander Simon Clark goes to Jasper Creek to blot out the world. To forget the mistakes that cost his own sister her life.  But life goes on as it tends to do.  What happens next when he’s confronted by another one of the Avery sisters who needs his help?  We’ll find out in “His Wounded Heart” Coming out wide Late 2022. 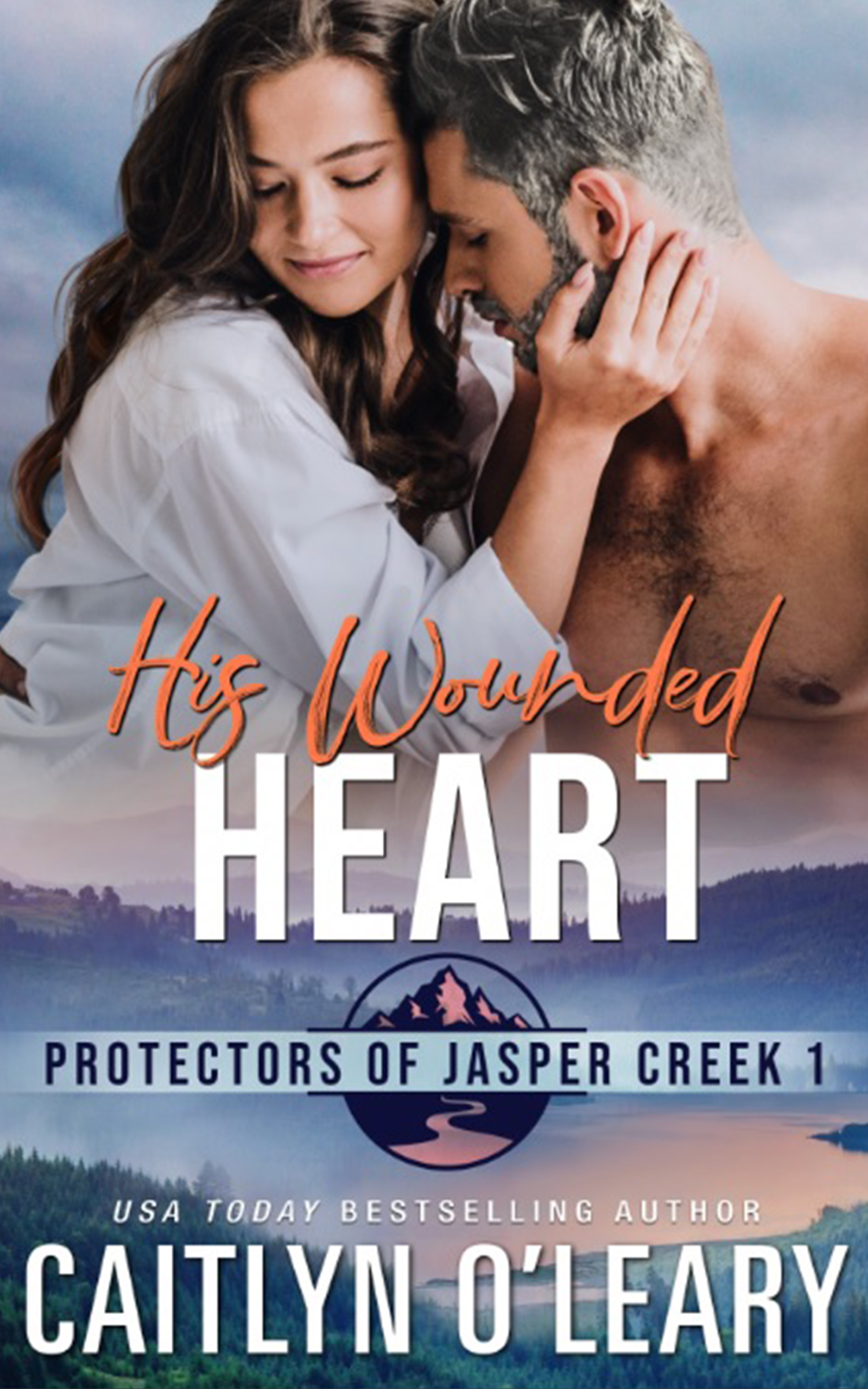 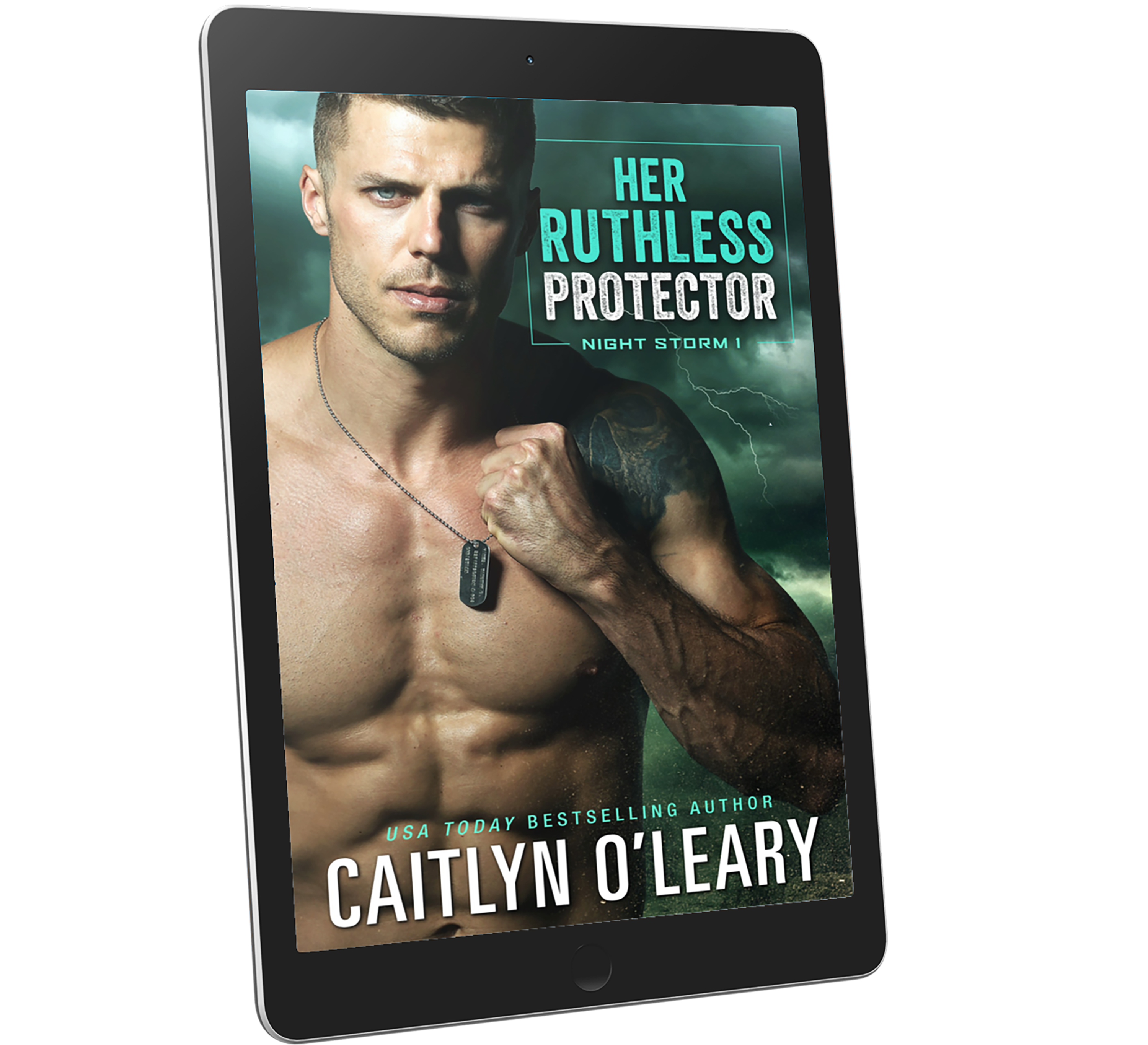 Receive our Free E-Book offer, Her Ruthless Protector, Night Storm, Book 1, and be the first to hear about Latest News, Updates, and Giveaways!

Connect with Caitlyn O'Leary and Receive her Online Newsletter.