WILL THEY MAKE IT OUT ALIVE?

Navy SEAL Griffin Porter has been flirting with the lovely Miranda Slade for the past two months as they have commuted on the same Amtrak train. Miranda is smart, funny, caring and, unbeknownst to him, one of the bravest people he’ll ever meet. Today is the day for him to finally seal the deal, and make sure they start actually dating.

Wolf Steel gets on the train with his wife Caroline, along with many other passengers, as the train glides past the beaches of the Pacific Ocean. A thunderous crash leaves their rail car hanging over a cliff.

The situation just got screwed up beyond belief, and even though Wolf is on board, Griff is going to need extra help to get out of this one. With the cliff edge faltering, and rough terrain between the road and train, it’s going to take more than just normal emergency responders to rescue those aboard. Will Wolf’s SEAL team and the Midnight Delta team, make it in time?

Oh my goodness this is one of the best action romances I have read in a while! Caitlyn O’Leary takes you on a roller coaster ride of Sweet, Tender Romance with a kick of adrenaline! A well developed read that has you on the edge of your seat throughout the whole story. I loved how within moments of picking it up you are drawn into the storyline and just can’t put it down. The intense hero’s and heroine’s here are incredible. The tightness of the teams are realistic and make me miss my time in San Diego and Coronado growing up. Thank you to the Author for a Great Read! Well done!🌺

Griff and Miranda are one of my favorite Caitlyn O’Leary couples. This story was enticing and gripping. The tension of the train wreck and the rescue was so graphically written I could see it like a movie in my head. The characters are so realistic it’s like you know them personally. The men of Delta Force and the Seals Teams are some of my favorite characters. This book will make you wish you had one of these men for your very own. Caitlyn once again has written a book about love, loyalty, and family as only she can do. 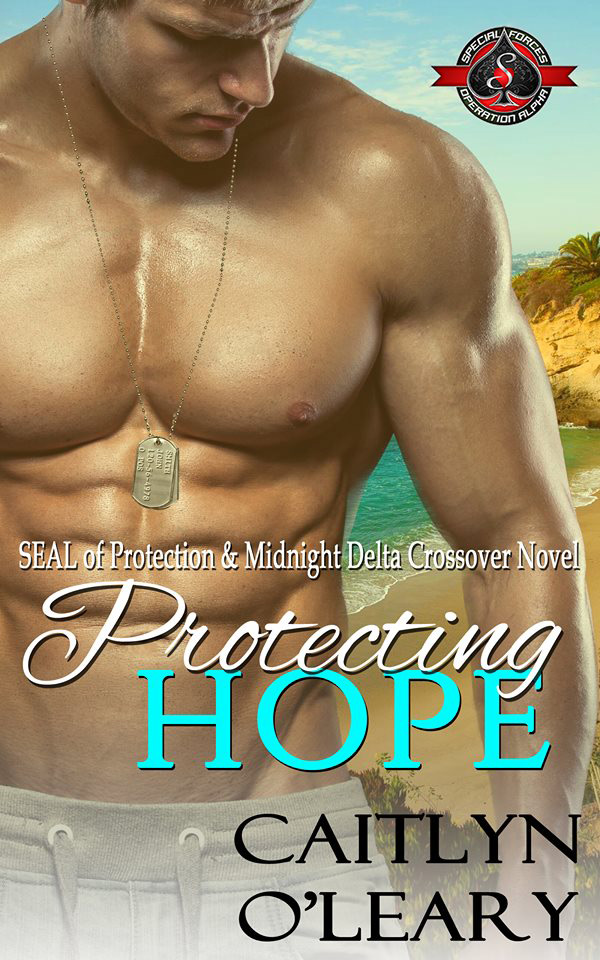