Will Nic Get His Second Chance At Love?

Navy SEAL, Nic Hale, is happy. Just ask him. As the youngest member of the team he has the world by the tail, and a date every night of the week. Leaving him wide open to the team’s ribbing. No one would ever know it’s a role he plays to try to forget the woman who stole his heart years ago.

When Night Storm is called in to rescue a busload of kidnapped university students in the Mexican jungle, a mission Nic can sink his teeth into. That is until he finds out his high school sweetheart, the love who was ripped from him, is one of the hostages and all bets are off.

Will he be able to save her before they finally have a shot at happiness?

This is the sixth book in the Night Storm Navy SEAL series. It is an Action Adventure Romance that can be read as a stand-alone. 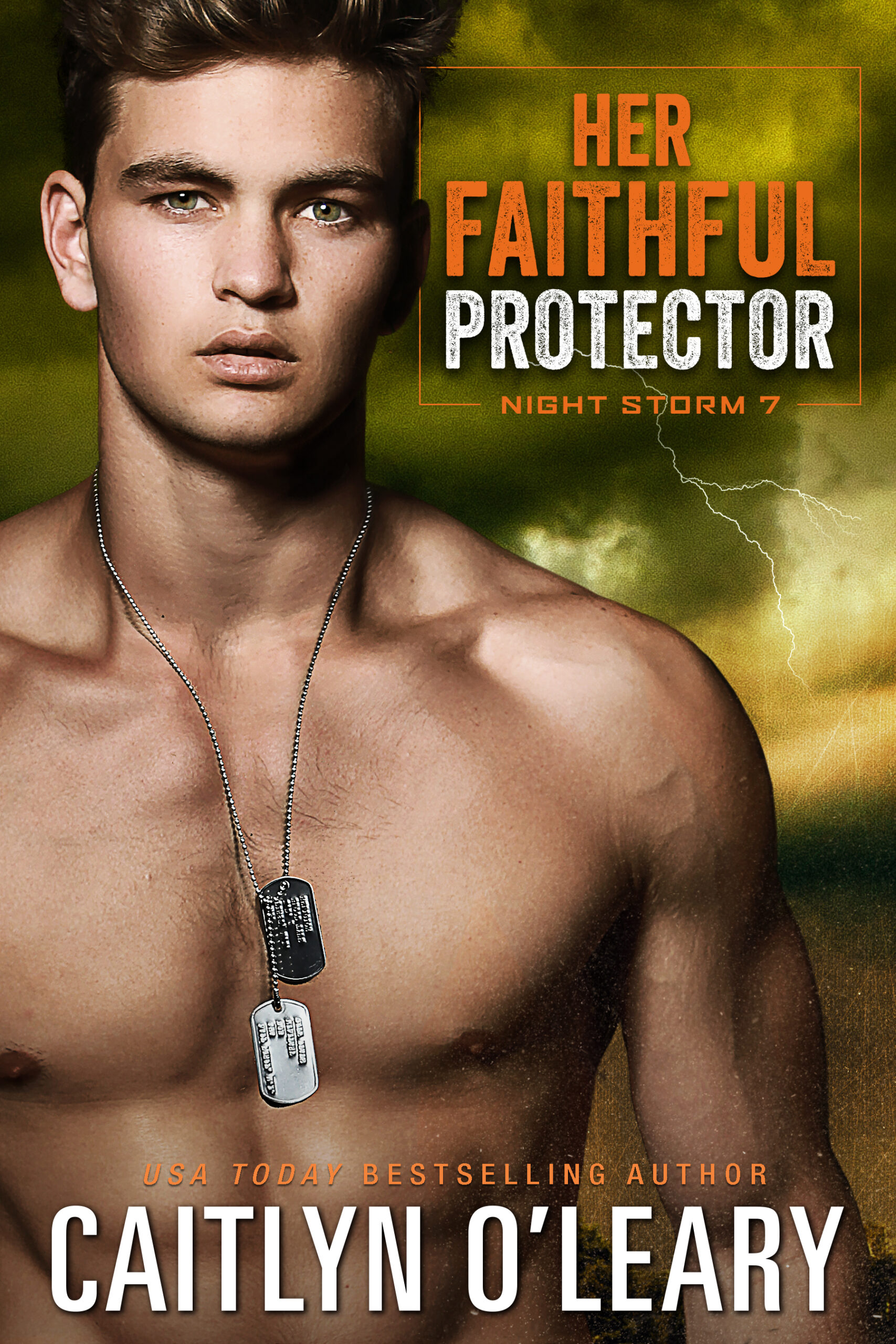