Navy SEAL Lieutenant Max Hogan has watched as every single one of his men has paired off. He is beginning to wonder if there is something more to life than just mission after mission.

He is surprised the moment he’s asked to attend the reading of a will and even more surprised when he discovers who has passed away. He was sad this woman he’d had a brief relationship with was dead, but he hadn’t seen her for five years, so why in the world would he be sitting in her lawyer’s office?

Ten minutes later Max is staring at the man, uncomprehending. The lawyer’s words don’t make any sense. His lips continue to move, but all Max keeps hearing is that first sentence.

“Megan wanted you to have custody of your son if anything ever happened to her.”

Once centered around endless missions and keeping his men safe, Max’s life is about to change in ways he never expected. Can he rise to this unexpected challenge, and will he have to do it alone? Or will his son’s guardian turn out to be his closest ally—and more?

This is an action, adventure, romantic, stand-alone novel. 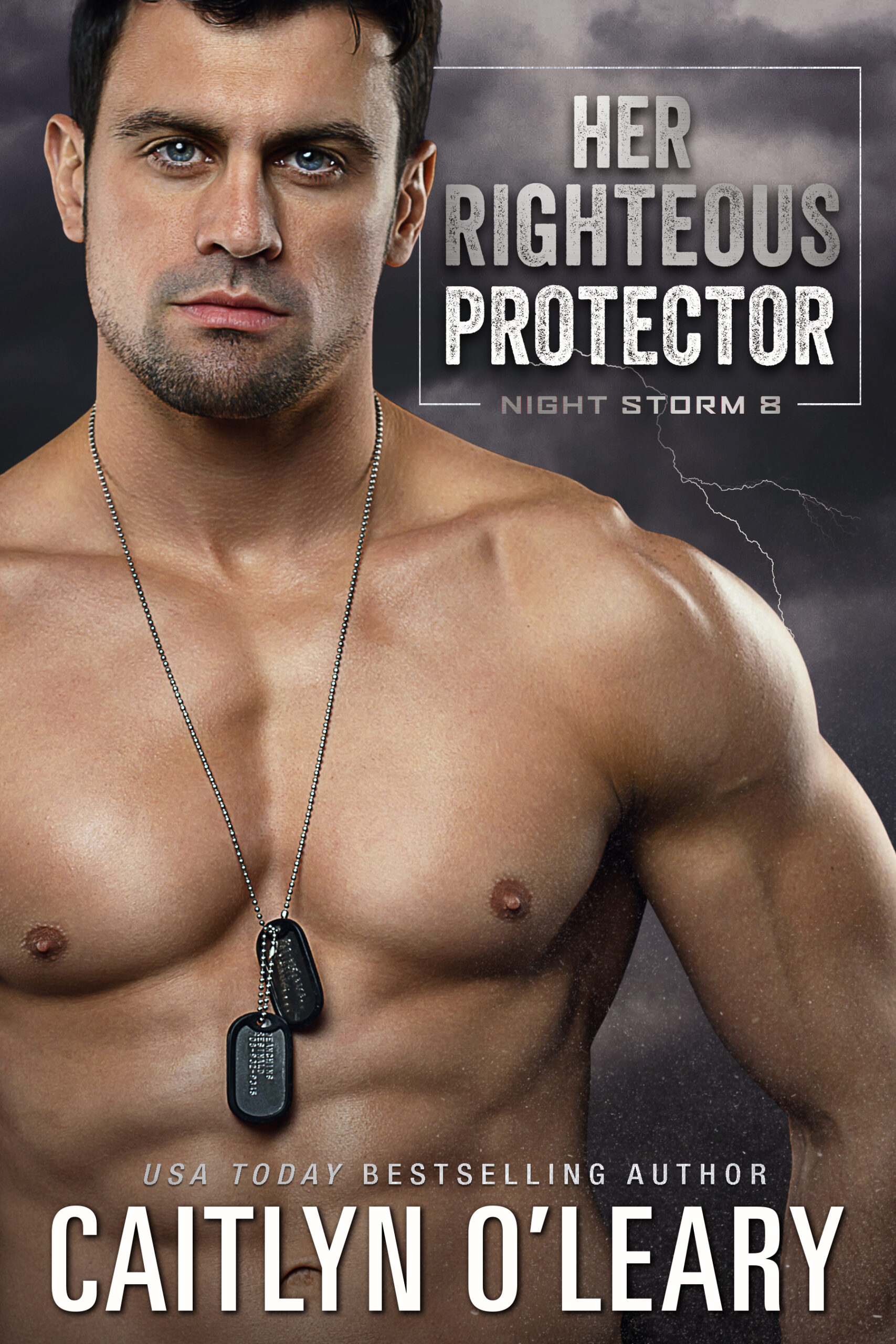