The first time Navy SEAL, Leo Perez sees Daisy Squires, he is stopped in his tracks. There she was, slamming her fists on the table, making six men jump to attention in the Afghanistan embassy. It was a beautiful sight to behold. Somebody better find her kidnapped father, and fast.

At her wits end, Daisy realized she would have to rely on the special forces team to rescue her father, which killed her, shouldn’t she be doing something? Anything? To help facilitate her father’s safe return. But when Leo Perez told her to trust him, she started to believe. Maybe trust was finally an option for her.

Daisy and Leo soon find themselves immersed in a situation they never thought possible, as terrorist forces gain strength. Will their emerging love be strong enough to face the deadly forces determined to stop Daisy? 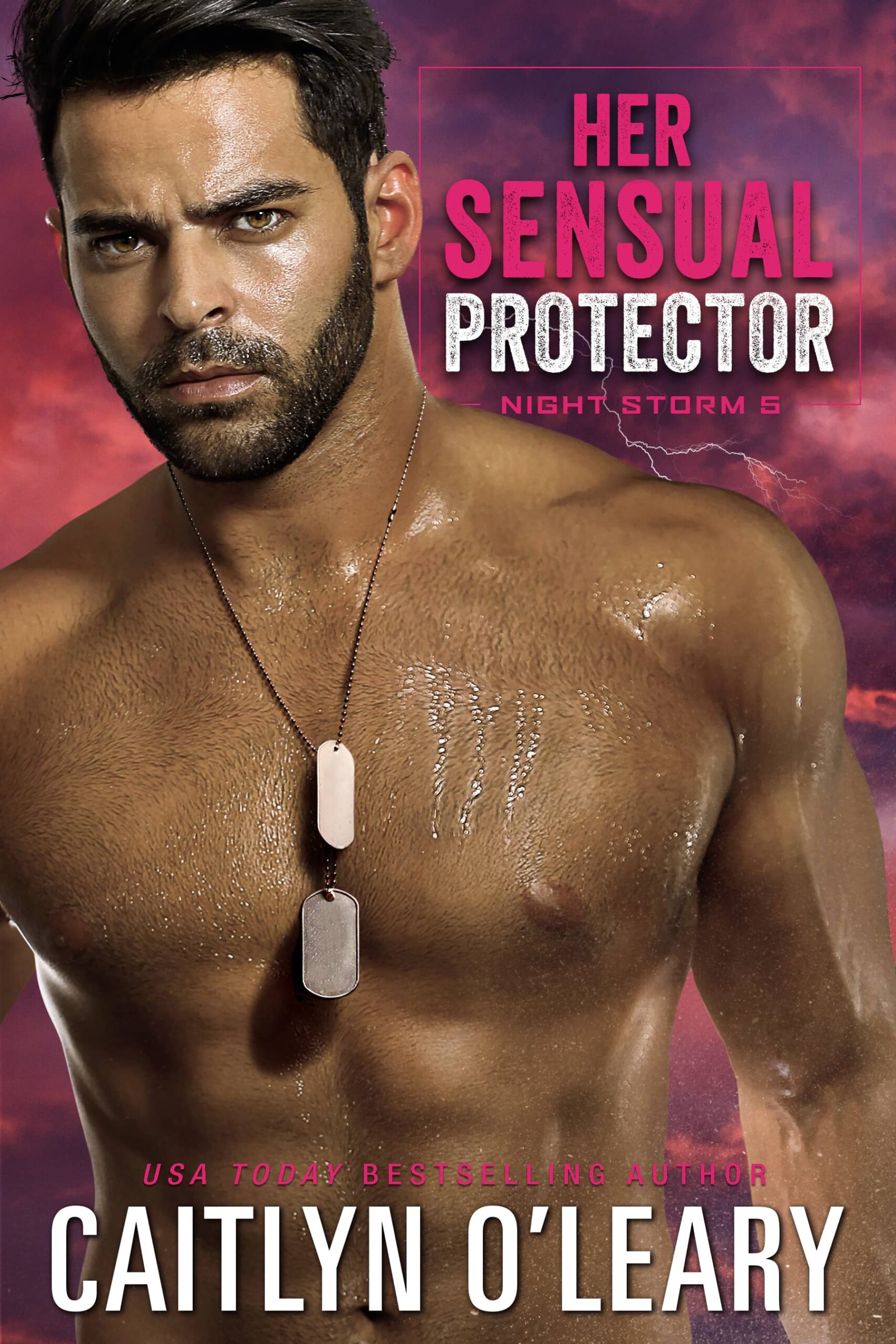