His Mission Followed Him Home. Now His Future is on the Line.

Navy SEAL Ryker McQueen loves his family, his job, and his country. He’s never lost his focus until shockwaves rock his world when he comes into contact with one feisty woman. One who continuously snubs his attention. At a loss on how to woo Amy and knowing that they have a chance for something more, something lasting, he refuses to allow her to push him away.

When Ryker and his team are on missions they hope for the best but prepare for the worst. But they’re still not prepared for the ultimate betrayal when a fellow Americans turn rogue.

After cleaning up the mess of a mission, Ryker and his SEAL team, Omega Sky come home, expecting to return to normal. For Ryker that means focusing on his relationship with Amy. But trouble has followed them home and now Amy could be a target. Will Ryker be able to keep her out of the cross hairs? 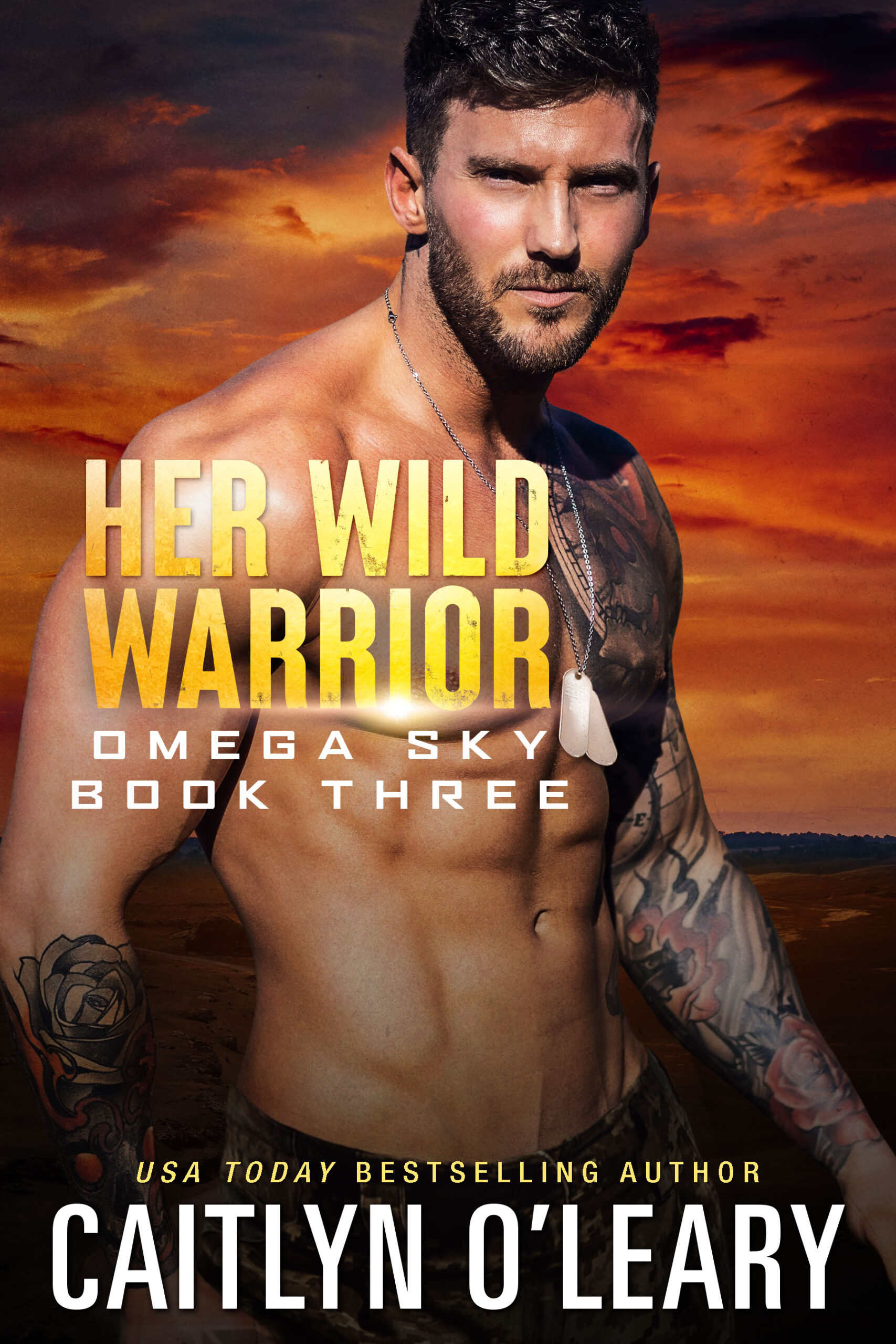