A Man Bound By Duty
When Seth’s agency sends him on one last mission, Seth never realized his short assignment would last so long. While working undercover, Seth dreams of a time when he can be reunited with the love of his life.

A Woman Who Will Risk Everything
When Annie realizes she finally has a chance to help the man she loves, she takes it. Experiencing the darkest underbelly of society, Annie risks her life to save innocents, and help Seth find a way home.

A Love That Nothing Can Tear Apart
When Seth finds out that Annie has been captured, he will do anything to save her, and nothing or no one is safe until she is back in his arms.

This series gets better and better with each book. I kept reading each night to the point when I couldn’t keep my eyes open any longer. You’re on the edge of your seat and concerned one minute then the next you need and ice bath. Incredibly hot and so creative in this new world and I really like the new introduction of a few characters too. Well done.

I don’t even know if I can do justice to this book and the author. Caitlyn O’Leary is the queen of giving us beauty in the midst of pain and chaos and she didn’t let us down with this one. Forsaken is the second book in the Found series. In Revealed, we learn about the “Found kids”, children who just showed up on Earth and was adopted by selected families and raised as normally as possible. We also learned that there were groups searching for these kids, who are now adults, to do evil things to them and gain the power they hold. Seth was introduced in the first book and in Forsaken we learn more about him and his family.
Seth is sent out to do his DEA assignment and everything that could go wrong actually did. He found himself in a position that would force him to use his skill at hiding his emotions as he “participated” in Illegal acts, hoping to take down this organization. Left behind was the love of his life Annie. He wrote her a letter saying goodbye and sends his parents to go care for her. For a while the only way he had to be with her was his dream walking, which means he came to her while she was sleeping and that eventually consumed her every hour.

Annie was surprised to have his parents show up at her door while she was pregnant, with a letter to her from Seth. She hadn’t had the chance to tell Seth about their baby girl and now it looks like she won’t ever see him again. Not having a family of her own she was overwhelmed with the love and protectiveness they showered on her, but she was drawn to Grandmother, who seemed to have a secret power of her own.
Nell the baby took after her father in more ways than one; she was also now being hunted by the evil groups. With a shocking turn of events, Annie was presented to Seth in a very dangerous situation. Can she trust her love for him and believe him when the truth comes out about what he has been doing the last two years? The goal now…….making sure all three get out of this alive.

The writing is very smooth and the story just flows from the pages. I was totally absorbed in this book and lost complete track of time. The suspense was intense and as with all of her books, the characters were realistic, making it easy to attach to them and become invested in their journey. Grab your copy of Revealed and Forsaken. I can hardly wait to read the next one and learn more about the Found Kids. 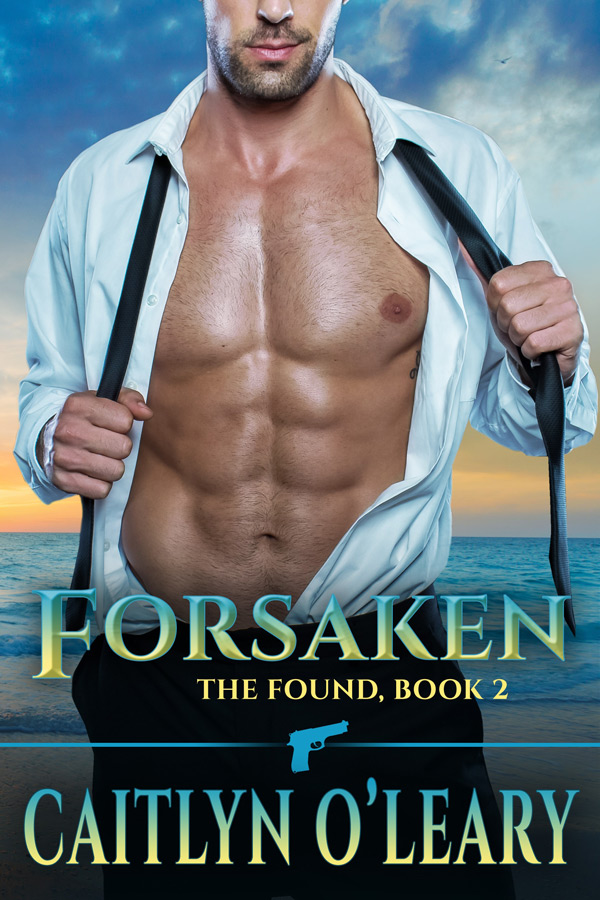