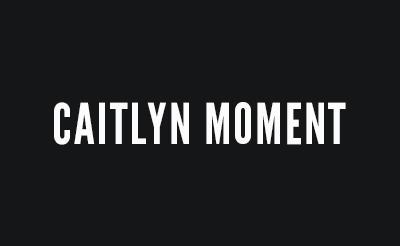 I lock my keys in my car, and I have a stusified (fancy) car system that if you call they will do an automatic unlock for you.I call them.
After I verify that I am who I am, they ask me, “Are you by your car?”
I didn’t quite hear them correctly, but I heard the word “by”.
I said, “No, I lease it.”

They didn’t growl, they laughed. 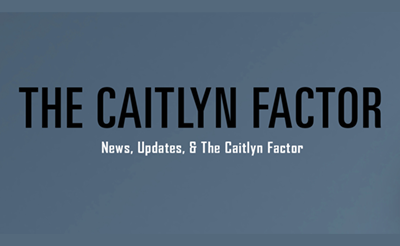 Oh Crap. I did another Caitlyn Factor. For those of you who are new, a “Caitlyn Factor” is the stupid shit I do, that is like this:

I started to make protein shakes in the morning, because I thought it would be healthier. It would also help me stay strong while I started up exercising again instead of just sitting my ass in the chair writing.

My blender is one of the older ones. I put fruit, protein shake, soy milk and ice in the machine. It makes this god awful noise, I figured it was just crunching up the ice and I don’t turn around because for once I’m putting things away instead of leaving them out on the counter.

I finally turn around, and see that everything is spewing out of the little hole in lid of the blender. You know, that little hole where that piece of clear plastic normally is. The piece of plastic that almost looks like an ice cube?

Yep, somehow it managed to get into the blender and broke the damn thing. It was quite the mess.

Two weeks ago I was in Florida at a writer’s conference. My sister called me up from Seattle and said that her son, my fourteen-year-old nephew, needed help with his first English essay as a Freshman in highschool. I absolutely adore this kid. He is funny as hell, and he has a deep well of determination. Now he sent me the rough draft of his essay. I was a little dismayed. He’s a jock who plays the cello. I asked him how many books he reads, and he asked me what a book was.

Again, did I mention he was a smart-ass?

I tried to explain that we needed to start out with a strong opening paragraph, and end with something equally strong. What I really said was, tell them what you’re going to say, say it, then tell them what you said. Over the course of four hours, I repeated this many times in many variations. It wasn’t getting through. I was proud of myself. I never used the F-Bomb, we actually spent most of the time giving one another shit and laughing. But his opening and closing still weren’t strong enough.

Finally I told him that he needed to start by punching them in the throat and end by kicking them in the balls. After that, he nailed the beginning and end of the essay. He got an ‘A’. Needless to say, I’m not the best teacher in the world. “Sigh”. However, much to my delight, my sister is willing to let me help again in the future, despite my way of explaining things. Whoo Hoo!