WHEN IS THE PRICE FOR LOVE TOO HIGH?

The fate of thousands comes down to one woman. A critical mission in the Middle East demands more than just the skills of the Black Dawn Navy SEAL team, it requires a scientist who can crack the code on a deadly virus.

Navy SEAL, Lieutenant Gray Tyler is fiercely protective of those he loves. When Gray finds out it is his woman who is assigned to one of the most dangerous missions his team has ever undertaken, his protective instincts roar to life, and his inner caveman hits the roof.

Riya Patel is one of the most brilliant scientists on the planet. She’s too smart not to be scared, but that’s not going to stop her from doing her duty. Demolishing this lethal virus is more important than her life. But as the terrorists close in, will Gray be able to save both the cure and Riya?

Her Captivated Hero packs a punch and will keep you on the edge of your seat. Don’t miss out, get your copy today. 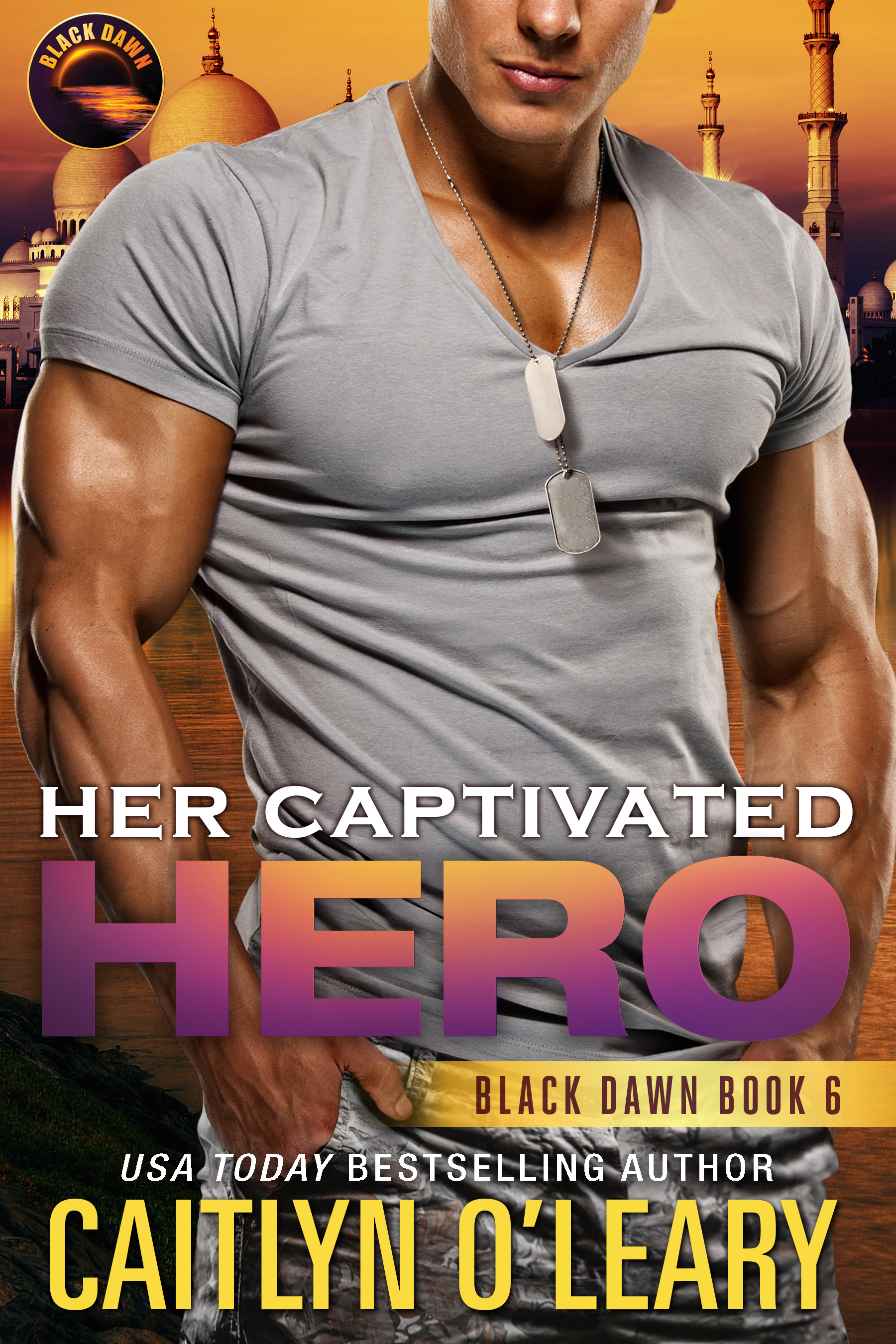