This is the 10th Midnight Delta book, but I love it just as much if not more than the first! Evie and Aiden are both just so lovable. She is am amazing feisty protective sister and he is a SEAL with a past.

Evie’s vacation turns into a nightmare and even though Aiden broke her heart she still thinks of him when things get rough. My favorite part, well there are just to many to pick just one….but “Midnight Delta is the match.com of SEALS” is sure up there. I can’t wait for the next book, and I sure hope it includes more of the Avery sisters!!

I have to say even though I have loved all of Caitlyn O’Leary’s books, this is my new favorite and I believe the best one!
This is Aiden and Evie’s story, Evie being one of the infamous Avery clan. I just love this family.

Months ago Aiden hurt Evie by leaving her, thinking he was protecting her from his past, but when he finds out Evie is in trouble in a foreign country he drops everything to race to try and save her.

Ms. O’Leary has outdone herself with this book, it is so well written that I found myself so immersed with the characters that when they hurt I actually flinched and when they cried I cried! I was emotionally drained by the time I finished this book. Even though Aiden is a Seal and a hero in his own right, to me Evie comes out as the hero in this story! I would give this book 10 stars if I could, thank you Ms. O’Leary for sharing your story!

Evie is heartbroken after Aiden broke her heart. She thought there was a real connection between them. She’s been down ever since he broke things off, so her bosses decide to take her to Turkey whilst they’re away, except on her last day she is kidnapped and held for ransom. Aiden was doing the right thing when he broke things off with her, he was keeping her out of the line of sight of the people after him. Then suddenly she is missing and he has to find her.

This story is action packed, from the minute you open the book until the end there is action, suspense and of course a little bit of romance. Evie has had to be such a strong woman, you could see it in Drakes book, she has been to one to fight the battles for her sisters so they didn’t have to. She’s such an amazing character, so of course being such a strong woman she needs an equally strong man. One who can support her and stand up to her, even if she scares even him at times. Aiden is such a strong male, reserved and also with one scary past. They’ve both got trauma but they support each other in a way that I couldn’t help but admire. These Midnight Delta guys sure are the sort of guys you’d want at your back, even the shoe-ins that are just rotating through the team. I cried, I laughed, I sighed this book was a bit of an emotional rollercoaster, fear, sadness, suspense, laughter but most of all love. 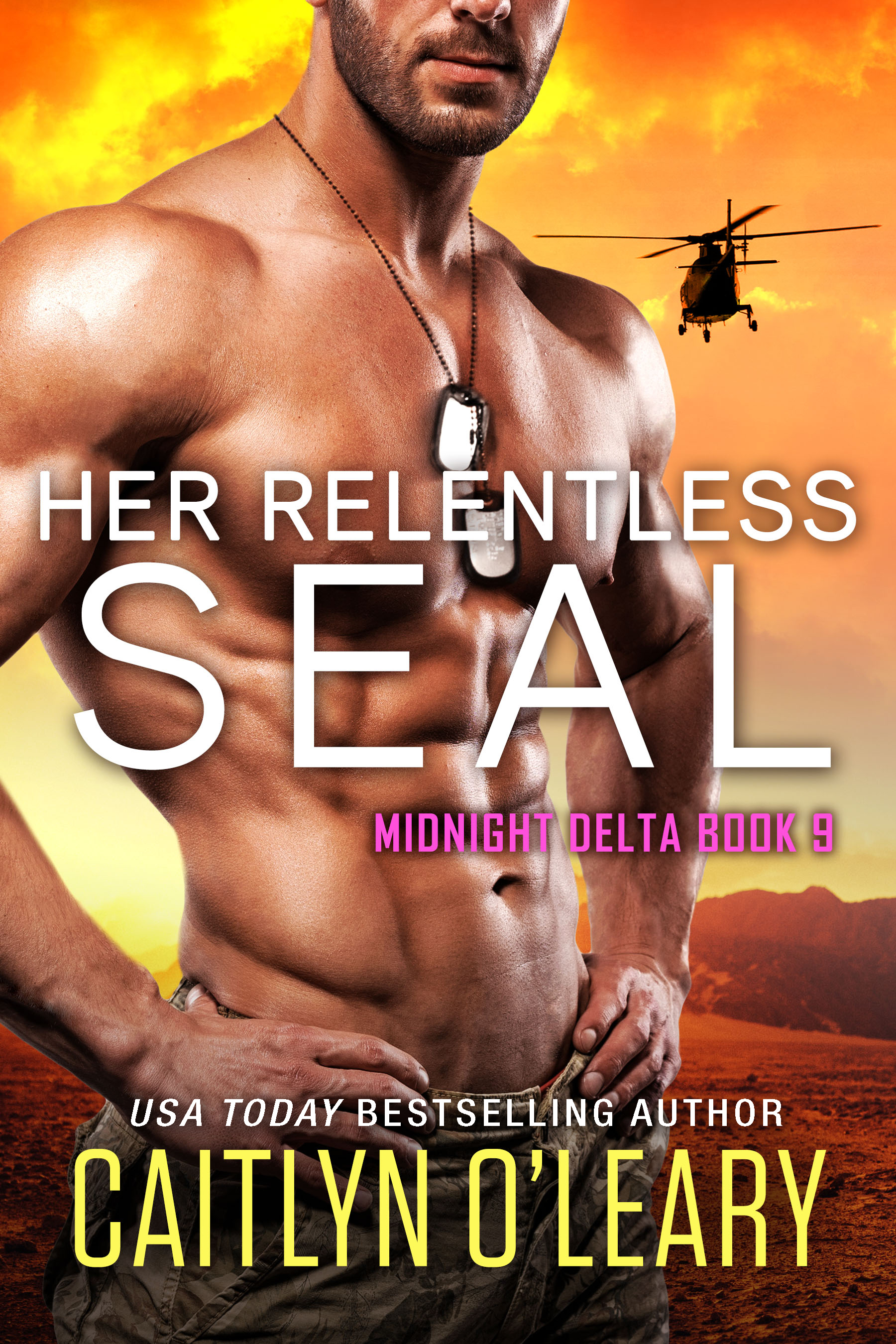