SEALED with a Kiss

Relationship Advice from Six Navy Seals?
When Billy Anderson decided to ask Rebecca Barnes to the Valentine’s Day Dance, he had no idea that he would be getting relationship advice from six Navy SEALs. While these guys have the looks do they really have a clue to how to get Rebecca out of the friend zone and into the girl friend zone?

A Girl In Need
There is more going on with Rebecca than she is willing to share. She needs help. As much as she wants to go out with Billy she just can’t. There is just too much going on in her life that she doesn’t think she can share, nor does she think she can ask for help.

A White Knight in the Making
When Billy realizes the situation Rebecca is in, he’ll stop at nothing to help her, this includes calling in the men of Midnight Delta. He knows Drake, Mason, Darius, Finn, Clint and Jack will go above and beyond the call of duty to help the young woman he cares for. But will it be enough to ensure that Rebecca is safe and happy? And will he and Rebecca ever make it to that dance?
This book contains adult content and is meant for ages eighteen and older.

My favourite new SEAL series goes all sweet!! Billy Anderson is the soon to be teenaged brother in law of Mason Gault. He’s been pretty much adopted by the entire team and when they realise he has a crush on a girl in his class, they all decide to chip in advice (wanted or not)!!! But Rebecca is a girl with problems. Her foster parents aren’t taking care of her and Billy wants to help. So that means that young Rebecca now has lots of large, muscled, protectors in her corner.

This was a lovely wee interlude which slots in nicely after Jack and Beths story. I loved the various advice that the boys give to Billy! They all had a take on what to do and by and large it all helped. It was nice to catch up on the characters whilst there were no bullets flying or imminent danger!

Again a great story which isn’t hampered by the lack of usual the action. I loved the ending and I hope we see more of the blossoming teenagers through the rest of the series.

When I first read the blurb for this book I thought, a Navy Seal team story, I’m on it. Because of my husband’s time in the Navy, I love military love stories, especially when it involves Seal teams. What I was not expecting was such a sweet story that made me smile and cry at the same time. Billy Anderson is a 14 year old with a problem. Well, two problems really. How does he get his social studies partner Rebecca Barnes to go to the Valentines dance with him, and how does he help her with the horrible foster family problems he knows she has. Each of the six Midnight Delta Seal Team members set out to help their young friend. There is a lot packed into this novella, including relatable characters that I want to get to know better. Now I have to the get three Midnight Delta books currently available and that makes me smile. If they are even close to the quality of the novella, I’m in for a real treat. 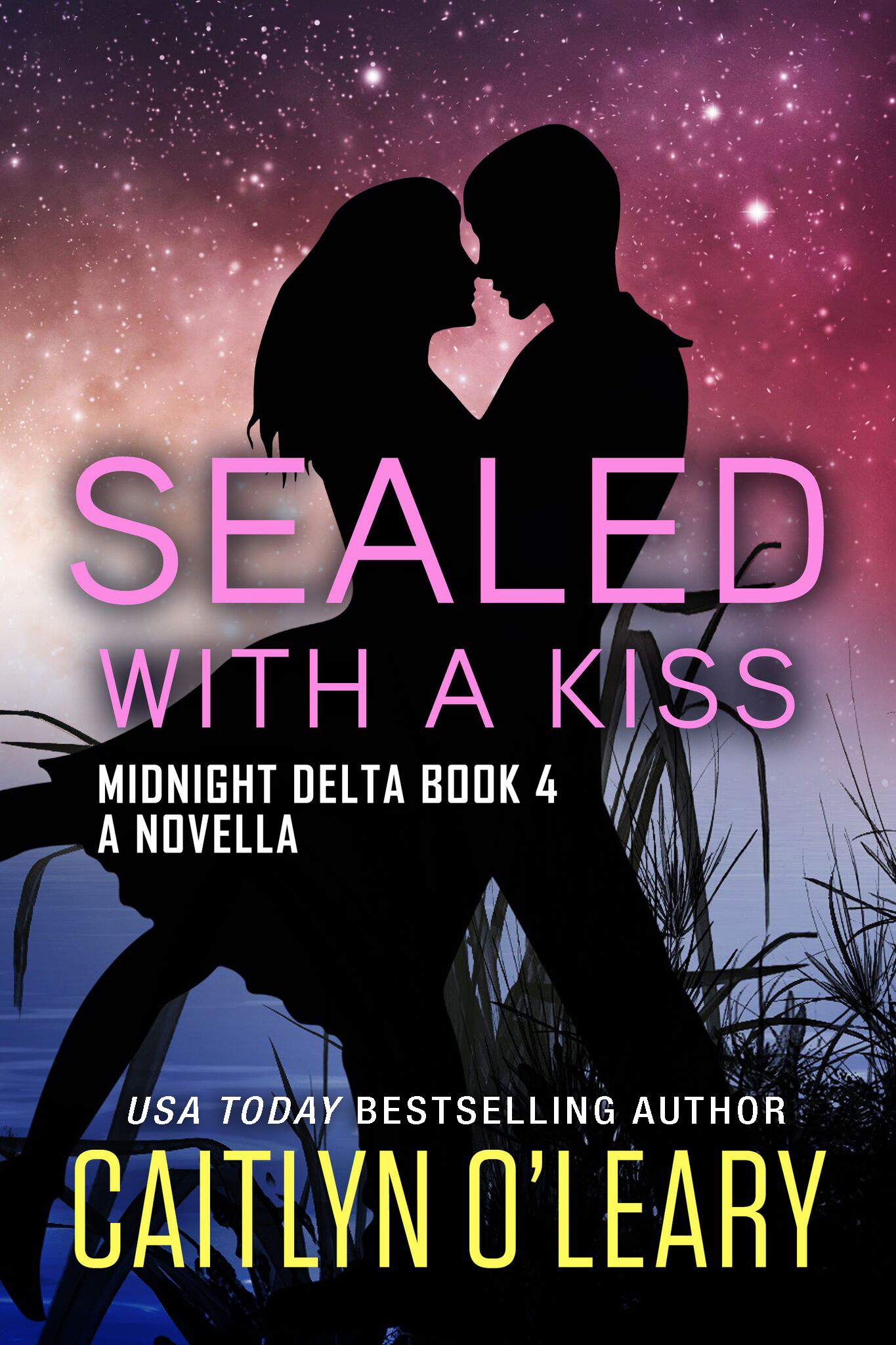